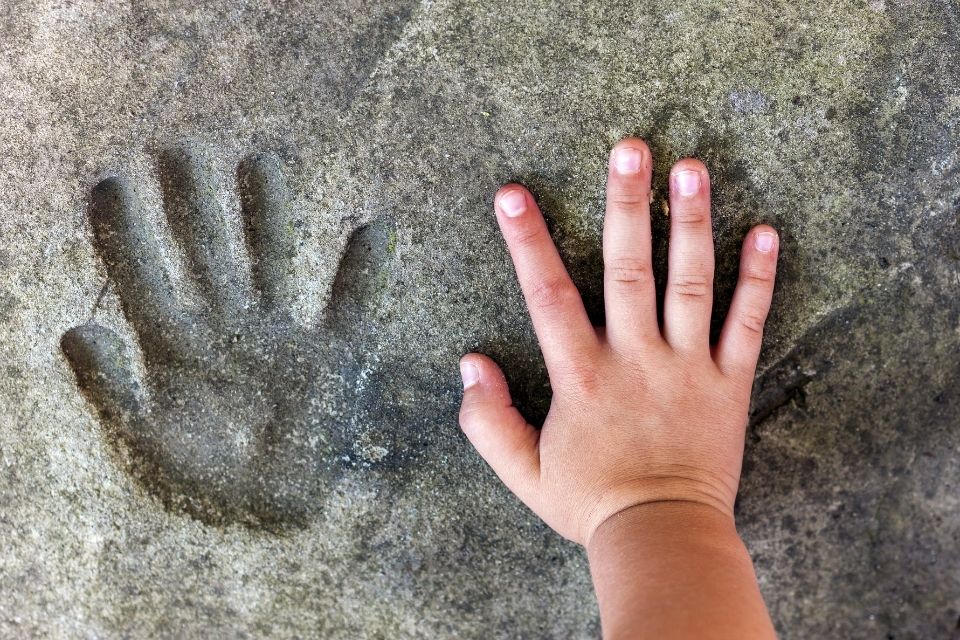 Boone Ready Mix began as a merger. This occurred when Gene Bessler and Mary Lou Seiter married. They each contributed five children to the union.

Two years later, Mike was born, bringing their total family assets to eleven. For most men, raising eleven kids would have been enough of a challenge; however, two years later in 1975, Gene founded Boone Ready Mix.

The company has been a continuous cornerstone in the community and Northern Kentucky’s source for quality concrete ever since.

We are unmatched when it comes to experience.

The five members of our ownership/management/sales team
have a combined 161 years of experience in the construction industry.

We are unmatched when it comes to experience.

The five members of our ownership/management/sales team have a combined 161 years of experience in the construction industry.

The three brothers who own Boone Ready Mix have each dedicated their lives to the mission of the family business.

From school-age to today, each has served the company by working in nearly every position within the company.

Today, 60-hour weeks are not uncommon. Long days and hard work are a trade happily made for the success of a thriving family business. They each have roles that can’t simply be described as a job but … life’s work.

Jeff has been in the concrete business for 36 years and engaged it from nearly every angle.

He spent two years field-testing concrete for Trigon Engineering in Greensboro, NC. Jeff spent eight years with Solite Corporation, a manufacturer of structural-grade lightweight aggregate. There, he served in many roles, starting with Sales, then, as Technical Service Representative and, finally, in a Sales Management capacity. Jeff dedicated most of his construction career to the Portland cement business. He was a Territory Manager for Essroc Corporation for 22 years in the Northern Kentucky market. Finally, after an acquisition in 2017, he continued for two additional years in the cement industry with Lehigh Cement.

The ready-mix business has been described as being as much of a trucking business as it is a product business. It is said that you can’t truly know the business until you serve in the role of the dispatcher.

The job requires timing delivery to jobs of various distances with trucks returning from jobs that are also from varying distances. Traffic loads, order changes, and job site specifications all combine to make “on-time delivery” a highly complex challenge.

The daily challenge has been compared to playing a game of three-dimensional chess. In this job, there is no substitute for experience. In this critical role, Damien earned his “best in the business” reputation by perfecting his craft over a twenty-year period.